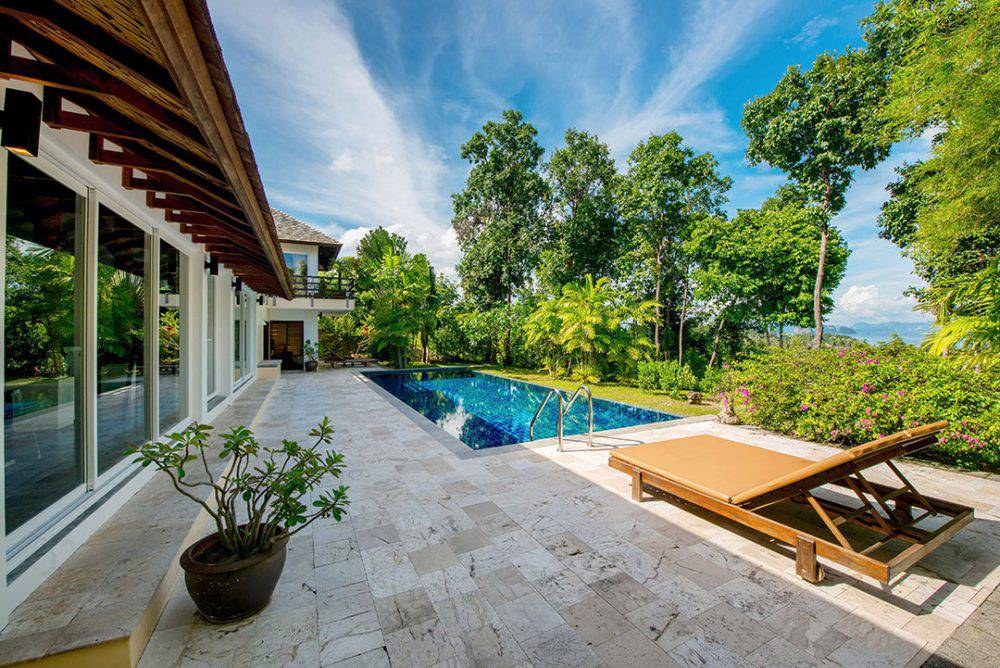 Solomon Saprid is a sculptor best known for his bronze “Tikbalang” series, which he began in 1971. He represented the Philippines in the 1971 Indian Triennale and the 1973 Australian Biennial. He had major shows, including group exhibitions with Onib Olmedo and Ang Kiu Kok called “Three Figurative Expressionists” at the CCP in 1990. Eric David described Solomon Saprid’s artistry: “In Saprid, contemporary sculpture has found another master.” Saprid’s medium — chiefly brass and other scraps of metal — is welded in a rather rough manner that induces more drama through its texturized flare, which proves to be a strength of his creations. 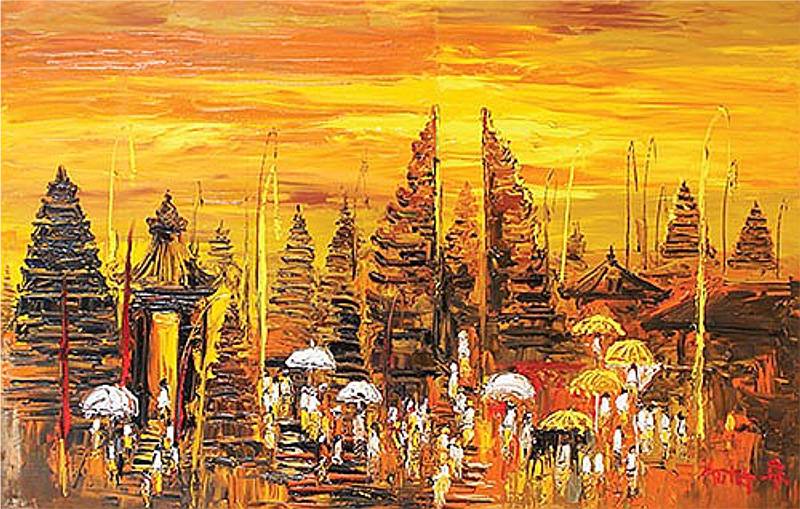 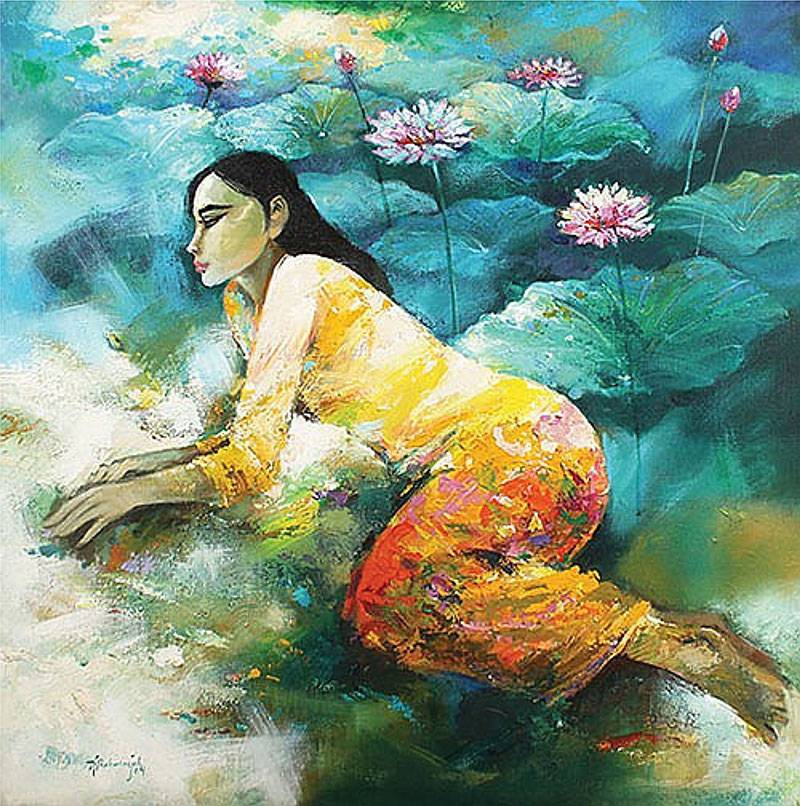 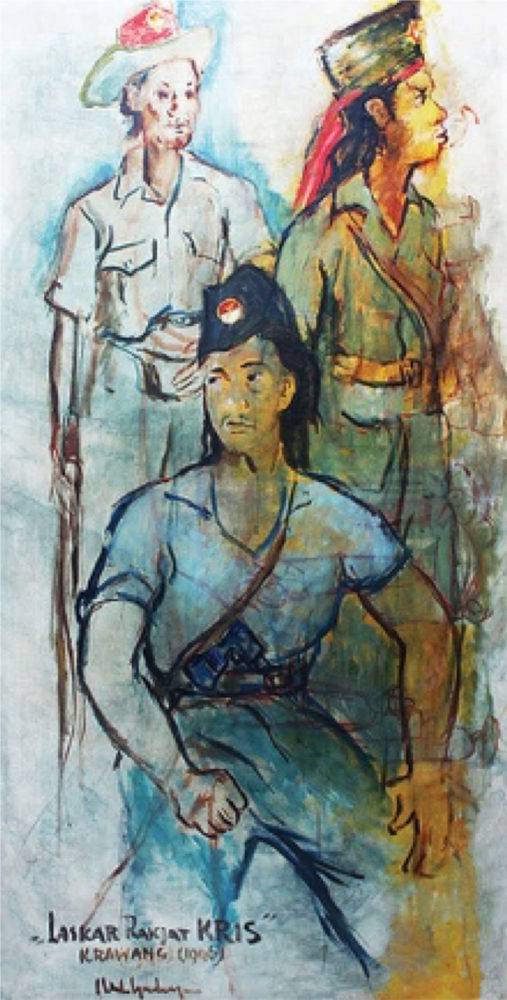 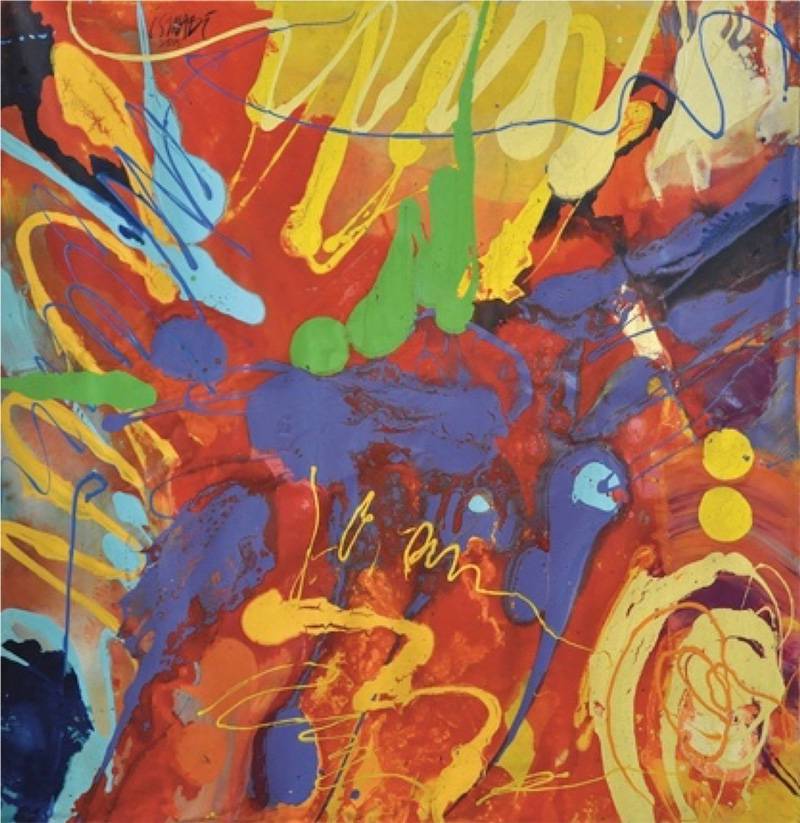 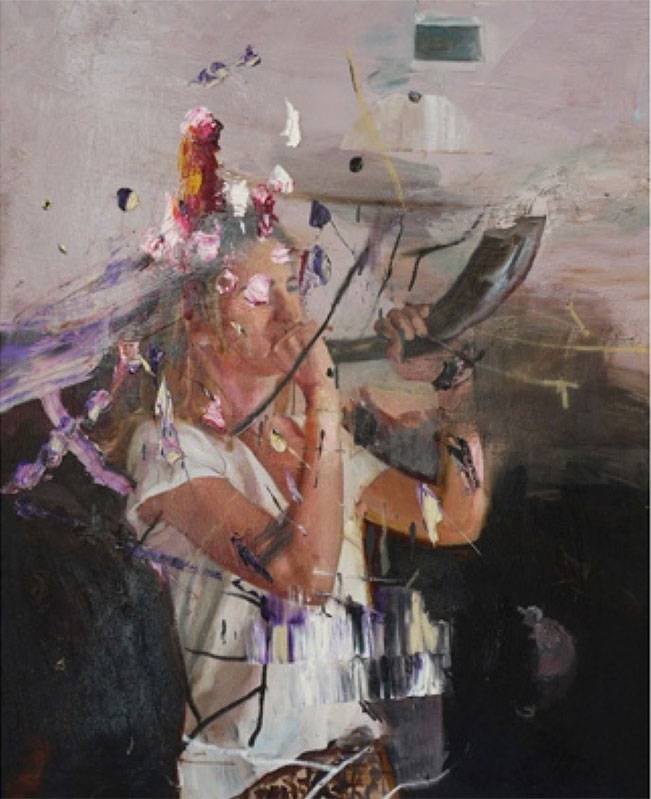 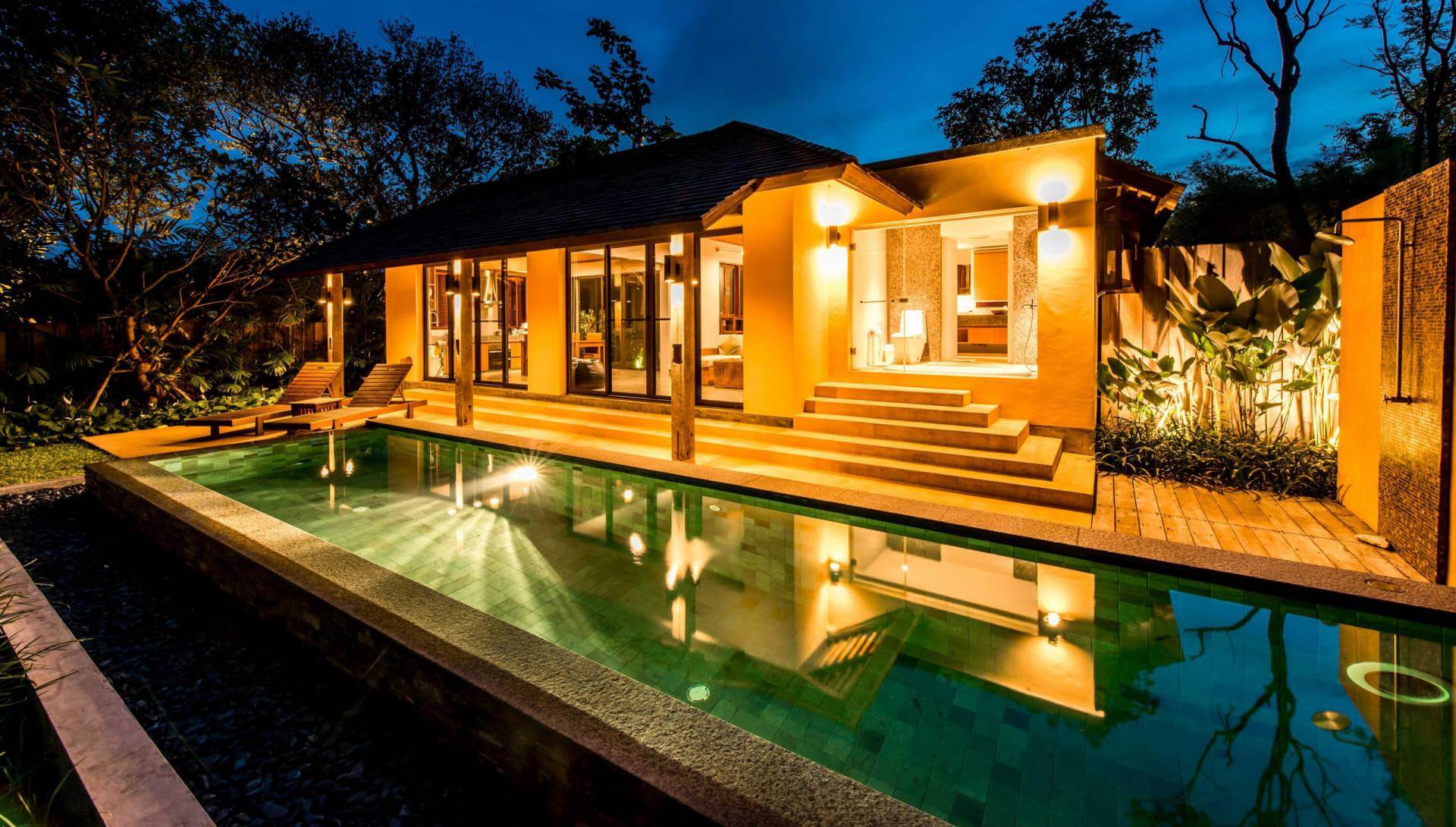 THAI CUISINE A CALL AWAY

WE'LL BRING THE RESTAURANT TO YOU!